You are here: Home1 / MBO Tour 1: Welcome and the Celestron Dome 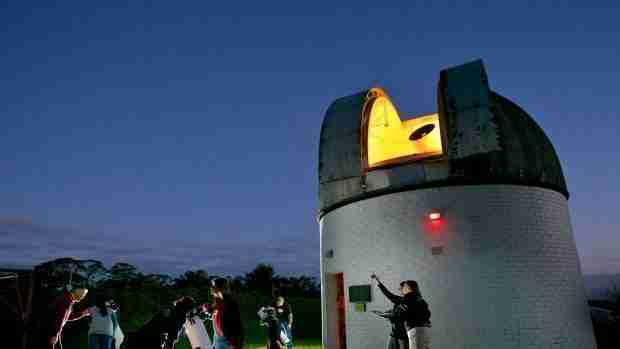 MBO acknowledges that they are meeting on the lands of the Wurunjeri people and the Bunurong people of the South East Kulin nation.

Tour Stop 1! Welcome to your QR Code tour of MBO

Follow the QR codes and learn about the history of our fantastic domes, buildings and astronomers.

To find the QR codes are, refer to the map below.

You are currently standing at  (#1) the Celestron Dome. 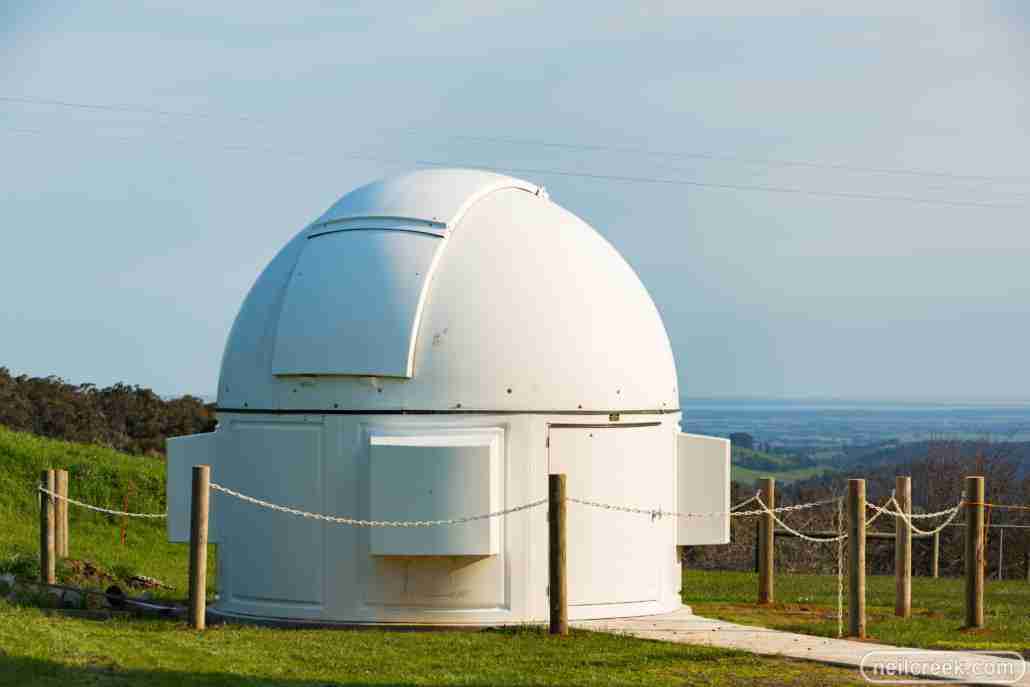